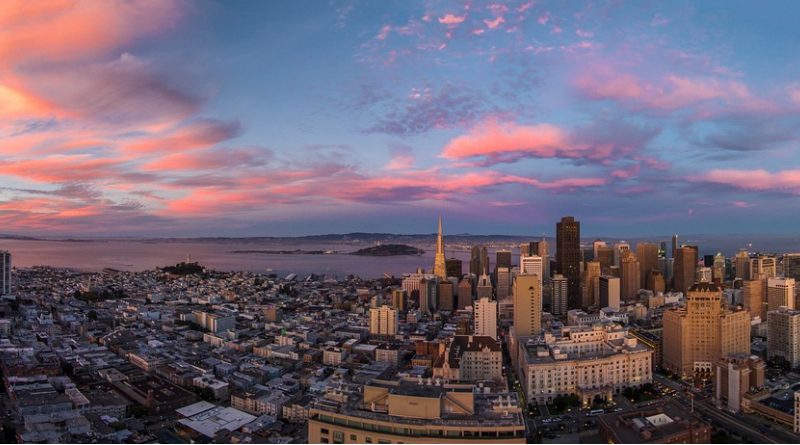 Welcome to our California Relocation Guide. Find everything from real estate and relocation information, to home loans, career information, schools, insurance, apartments and rentals and... END_OF_DOCUMENT_TOKEN_TO_BE_REPLACED

California was admitted to the Union in 1850, after the end of the Mexican-American War in 1846, as the 31st state. It is bordered on the north by Oregon, on the east by Nevada and Arizona, on the south by Mexico and to the west by the Pacific Ocean. California’s economy is broken into two categories; agriculture and industry. Vegetables, fruits and nuts, dairy products, cattle, nursery stock, grapes provide for the agricultural side. While electronic components and equipment, aerospace, film production, food processing, petroleum, computers and computer software, tourism provide for the industrial side.