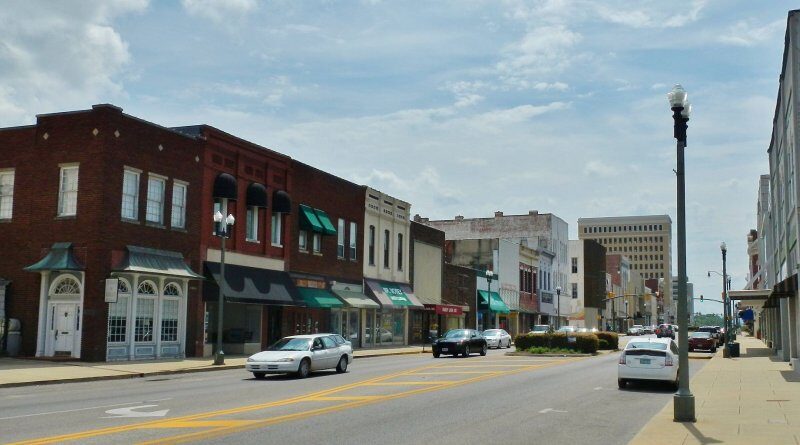 Anniston is located in Calhoun County within the state of Alabama.  As of the 2010 census, the population of the city was 23,106, a decrease of 4.8% from the previous US census in 2000.  The city is the county seat of Calhoun County and one of two urban centers/principal cities of and included in the Anniston-Oxford Metropolitan Statistical Area.

Named The Model City by Atlanta newspaperman Henry W. Grady for its careful planning in the late 19th century, the city is situated on the slope of Blue Mountain.