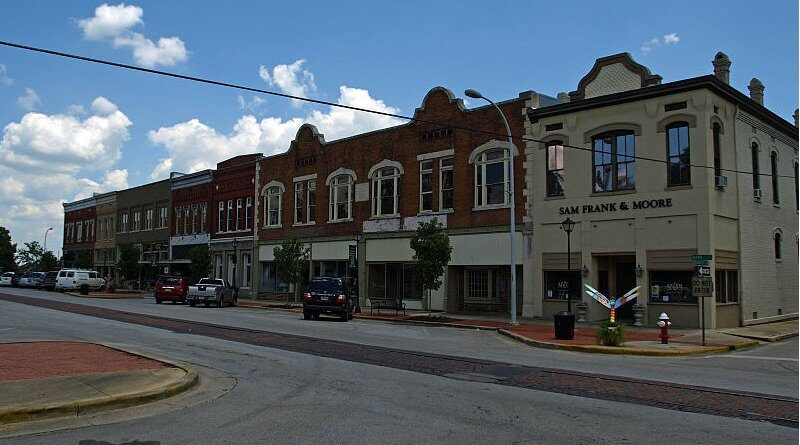 Nestled in the Tennessee River Valley, the city of Decatur boasts a rich and colorful history. Originally a river crossing for settlers west of the Appalachian Mountains, the town became known as Decatur on June 16, 1820. During the early 1900’s Decatur was a major city in Alabama, with a population between 7,000 and 8,000. At this time, many new homes were constructed and civic improvements were made as the city focused on providing a superior quality of life for its citizens. Today, Decatur remains a commerce hub, with CSX Transportation Systems and Norfolk-Southern continuing to make use of the city’s railway system. Decatur also continues to focus on the well-being of its citizens, as it builds and improves its parks and other recreation facilities. The beautiful city of Decatur is located in Morgan County, Alabama. It has a population of 48,761 residents and covers over 122 square kilometers of land.