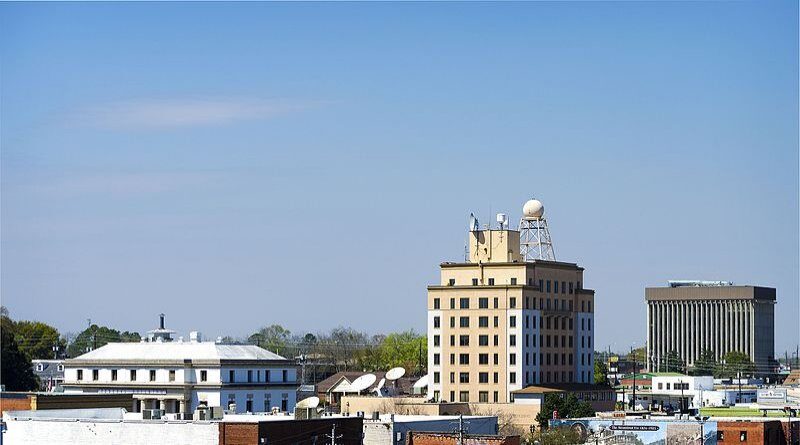 Dothan is located in the southeastern corner of Alabama, situated approximately 20 miles (32 km) west of the Georgia state line and 18 miles (29 km) north of Florida. It is the seat of Houston County, with portions extending into nearby Dale County and Henry County. Its name derives from Genesis 37:17: “let us go to Dothan.” According to the 2010 census the city’s population was 65,496, making it the largest town in this part of the state.

Approximately 79% of residents completed high school, while 23% went on to complete college. 8% of the population has a graduate or professional degree; 6% are unemployed. Average commute-to-work time is 18 minutes.