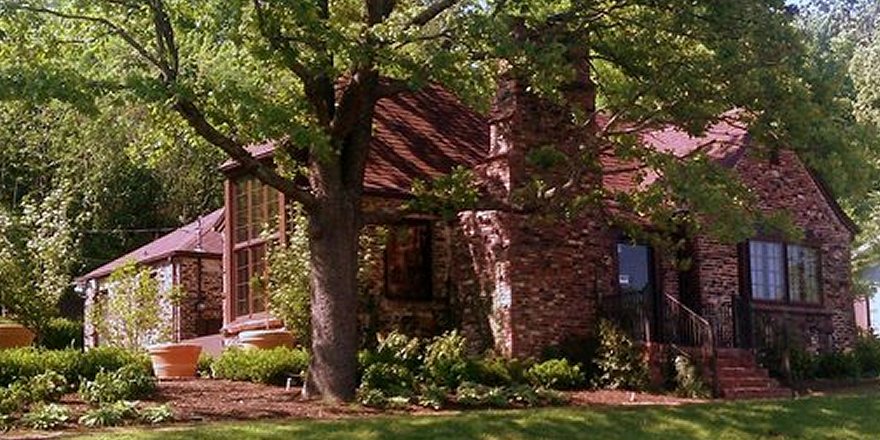 Welcome to our Fayetteville Relocation Guide. Inside you will find local information, housing information and other stuff helpful when moving to Fayetteville, Arkansas.

Fayetteville is the county seat of Washington County, and the third largest city in Arkansas. The city is centrally located within the county and has been home to the University of Arkansas since 1871.

Originally Known as Washington, the city was renamed in 1829 after Fayetteville, Tennessee, where many of the settlers came from.  Fayetteville was incorporated on November 3, 1836 and was rechartered in 1867. The four-county Northwest Arkansas Metropolitan Statistical Area is ranked 105th in terms of population in the United States with 525,032  in 2016 according to the US Census estimates. The city had a population of 85,257.

The University of Arkansas is Fayetteville’s biggest attraction, with influence in the social, economic and educational aspects of Fayetteville.  As the state’s flagship university, U of A has become integrated with Fayetteville and vice versa. Currently ranked the #135th best university in the country, the University of Arkansas Campus Historic District listed on the National Register of Historic Places contains 71 acres and 25 buildings within a park-like arboretum.

Thinking about moving to Fayetteville, AR?