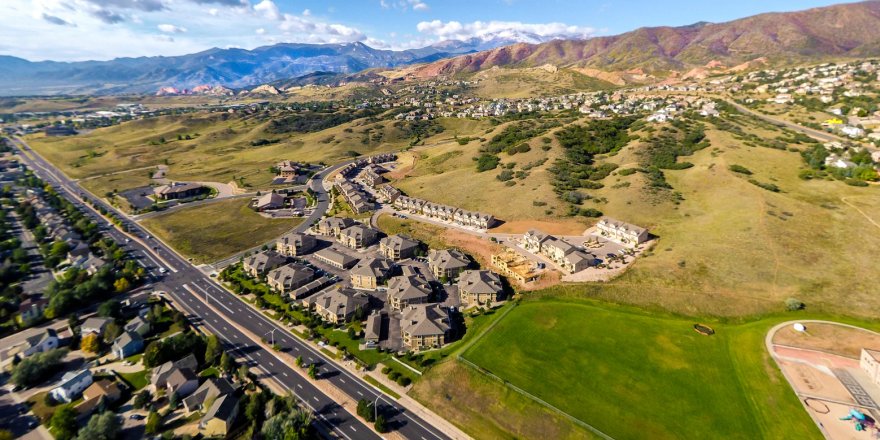 Located in the east central portion of the state of Colorado, Colorado Springs the county seat of El Paso, County. With a population of nearly 350,000, Colorado Springs is 68 miles from Denver and is the second largest urban area in Colorado.

Nestled at the foot of Pikes Peak, Colorado Springs offers a variety of attractions including the Garden of the Gods, the U.S. Air Force Academy, the U.S. Olympic Training Center, Seven Falls, Cave of the Winds, the Broadmoor Hotel, and more.

In Colorado Springs, the summers are warm, the winters are very cold and dry, and it is partly cloudy year round. Over the course of the year, the temperature typically varies from 20°F to 84°F and is rarely below 4°F or above 92°F.

In 2018, Colorado Springs received several honors. U.S. News named Colorado Springs the number one most desirable place to live in the United States, and number two on their list of the 125 Best Places to Live in the USA. The Metropolitan Policy Program at Brookings found that Colorado Springs was the fastest growing city for Millennials.