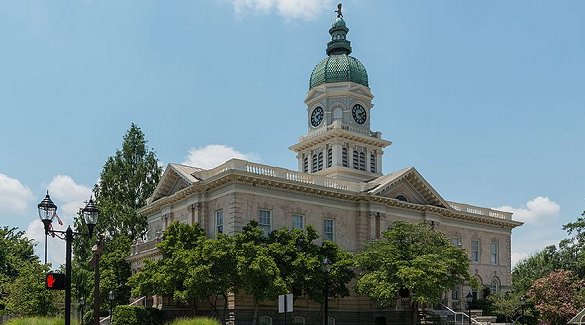 Athens relocation can seem overwhelming. Moving to the Athens GA area involves many decisions.  This Relocation Guide for Athens Georgia is designed to help make those decisions.

Athens is located in Richmond County in east-central Georgia, directly east of Atlanta on the South Carolina border with Georgia. The University of Georgia is located in this college town and is responsible for the initial growth of the city.

In the late 18th century, a trading settlement on the banks of the Oconee River called Cedar Shoals stood where Athens is located today. On January 27, 1785, the Georgia General Assembly granted a charter by Abraham Baldwin for the University of Georgia as the first state-supported university. Sixteen years later, in 1801, a committee from the university’s board of trustees selected a site for the university on a hill above Cedar Shoals in what was then Jackson County. On July 25, John Milledge, one of the trustees and later governor of Georgia, bought 633 acres from Daniel Easley and donated it to the university. Milledge named the surrounding area Athens after the city that was home to the academy of Plato and Aristotle in Greece.