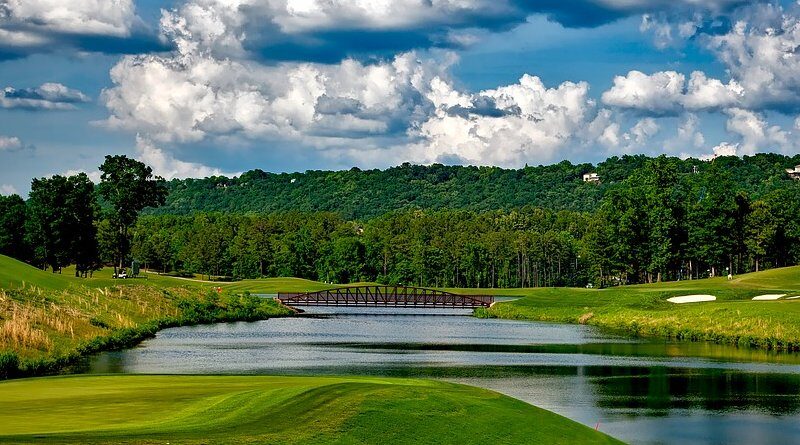 When plans were made in the late 1950’s to widen Highway 31 southward from Birmingham, William Hoover knew that things were about to change for the largely undeveloped area just south of Vestavia Hills. He bought as many acres of land as he could, opened an insurance company, and thus planted the seed that grew into the City of Hoover.

In 1967, the city was incorporated – all four blocks of it. Hoover was initially comprised of only 410 citizens. Just six years later, however, the city boasted a population of 3,594.

Hoover is located in Jefferson and Shelby Counties in north central Alabama. The largest suburb of Birmingham, the population of the city was 81,619 as of the 2010 census. Hoover is part of the Birmingham-Hoover, AL MSA (metropolitan statistical area) and is also included in the Birmingham-Hoover-Cullman, AL CSA. Hoover’s neighborhoods and planned communities are located along the foothills of the Appalachian Mountains. 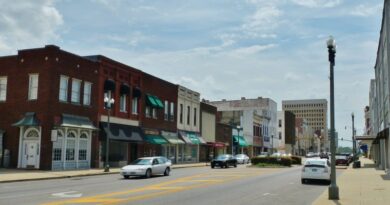 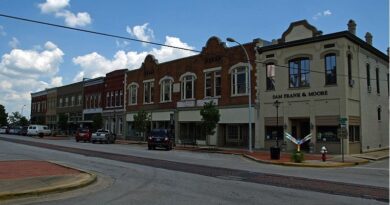 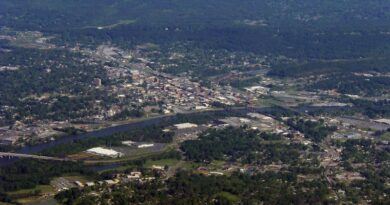