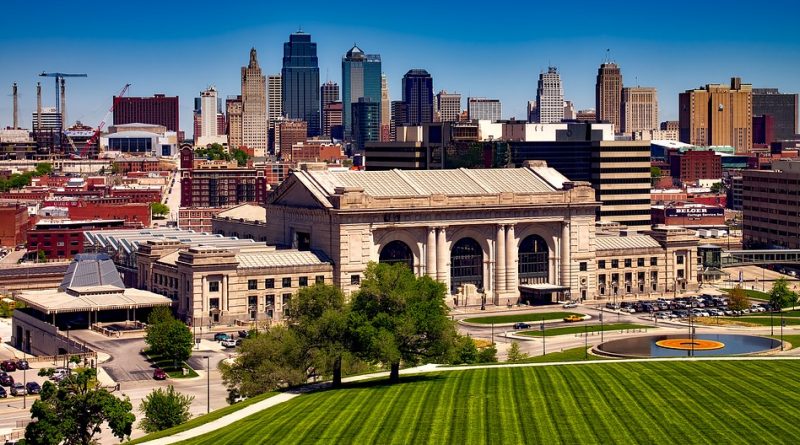 Welcome to our Missouri Relocation Guide. Find everything from real estate and relocation information, to home loans, career information, schools, insurance, apartments and rentals and... END_OF_DOCUMENT_TOKEN_TO_BE_REPLACED

Missouri was admitted to the Union on August 10th, 1821 as the 24th state. It is bordered by Iowa to the north, Illinois to the east, Kentucky and Tennessee to the southeast, Arkansas to the south, Oklahoma to the southwest, Kansas to the west and Nebraska to the northwest. The state flower is the “Hawthorn” and its’ nickname is the “Show Me State”. Missouri’s economy is broken into two categories; agriculture and industry. Cattle, soybeans, hogs, dairy products, corn, poultry and eggs provide for the agricultural side. While transportation equipment, food processing, chemical products, electric equipment and fabricated metal products provide for the industrial side.