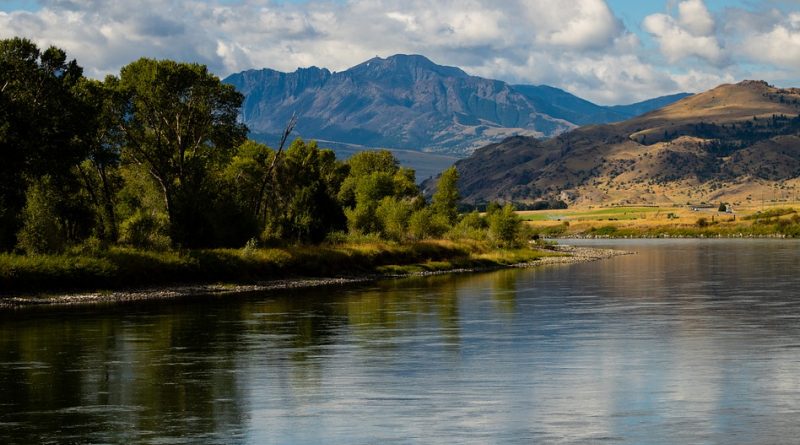 Welcome to our Montana Relocation Guide. Find everything from real estate and relocation information, to home loans, career information, schools, insurance, apartments and rentals and... END_OF_DOCUMENT_TOKEN_TO_BE_REPLACED

In and around Montana’s mountainous western region are the large mineral deposits for which the state is famous copper, silver, gold, platinum, zinc, lead, and manganese. The eastern part of the state is noted for its petroleum and natural gas, and there are also vast subbituminous coal deposits, worked largely at the most extensive U.S. open-pit mines. Montana also mines vermiculite, chromite, tungsten, molybdenum, and palladium. Leading industries manufacture forest products, processed foods, and refined petroleum.

In E Montana the high grass of the Great Plains once nourished herds of buffalo and later sustained the cattle and sheep of huge ranches; much of the high grass is now gone, but the cattle and sheep remain. Periodic drought and severe weather have turned some farming communities into ghost towns, but agriculture, with the aid of irrigation, still provides the largest share of Montana’s income. Wheat is the most valuable farm item, with cattle also of primary importance. Other principal crops include barley, sugar beets, and hay.