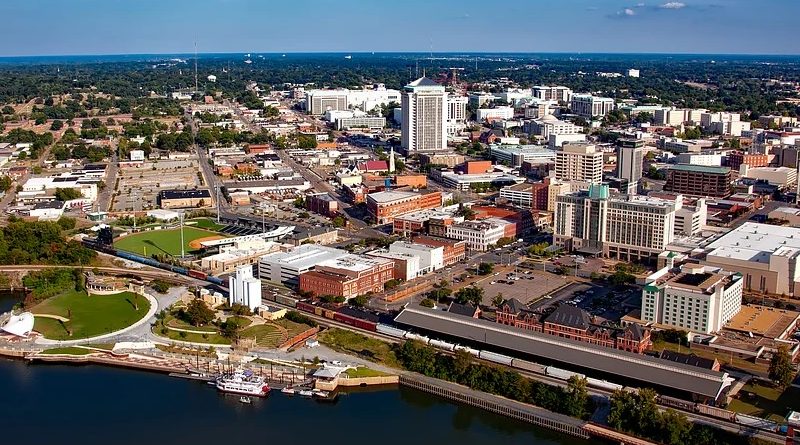 Montgomery is the capital of Alabama, and is the county seat of Montgomery County. It is located on the Alabama River southeast of the center of the state, in the Gulf Coastal Plain. As of the 2010 census, Montgomery had a population of 205,764 making it the second-largest city in Alabama, after Birmingham, and the 103rd largest in the United States. Montgomery is the primary city of the Montgomery Metropolitan Statistical Area, which had a 2010 estimated population of 374,536. It is the fourth-largest in the state and 136th among United States metropolitan areas.

Montgomery lies 15 miles west of Conroe and 50 miles northwest of Houston. It lies within Montgomery County and has a population of 621 residents according to the 2010 census. The Texas state flag was born here. Nearby Lake Conroe offers a wide variety of outdoor fun for people of all ages. Escape to Historic Montgomery for a relaxing stroll back in time. Shop at the many antique shops, enjoy a day on Lake Conroe, golf at the nearby charming golf courses or take a relaxing and informative nature walk.

Founded in 1996 with the simple but ambitious goal of helping people find relocation information and assistance easily on the Internet with an easy to navigate site.

Today we have over 1600 cities within our network, and real estate professionals poised throughout who can assist our visitors with their home buying, selling and relocation needs.