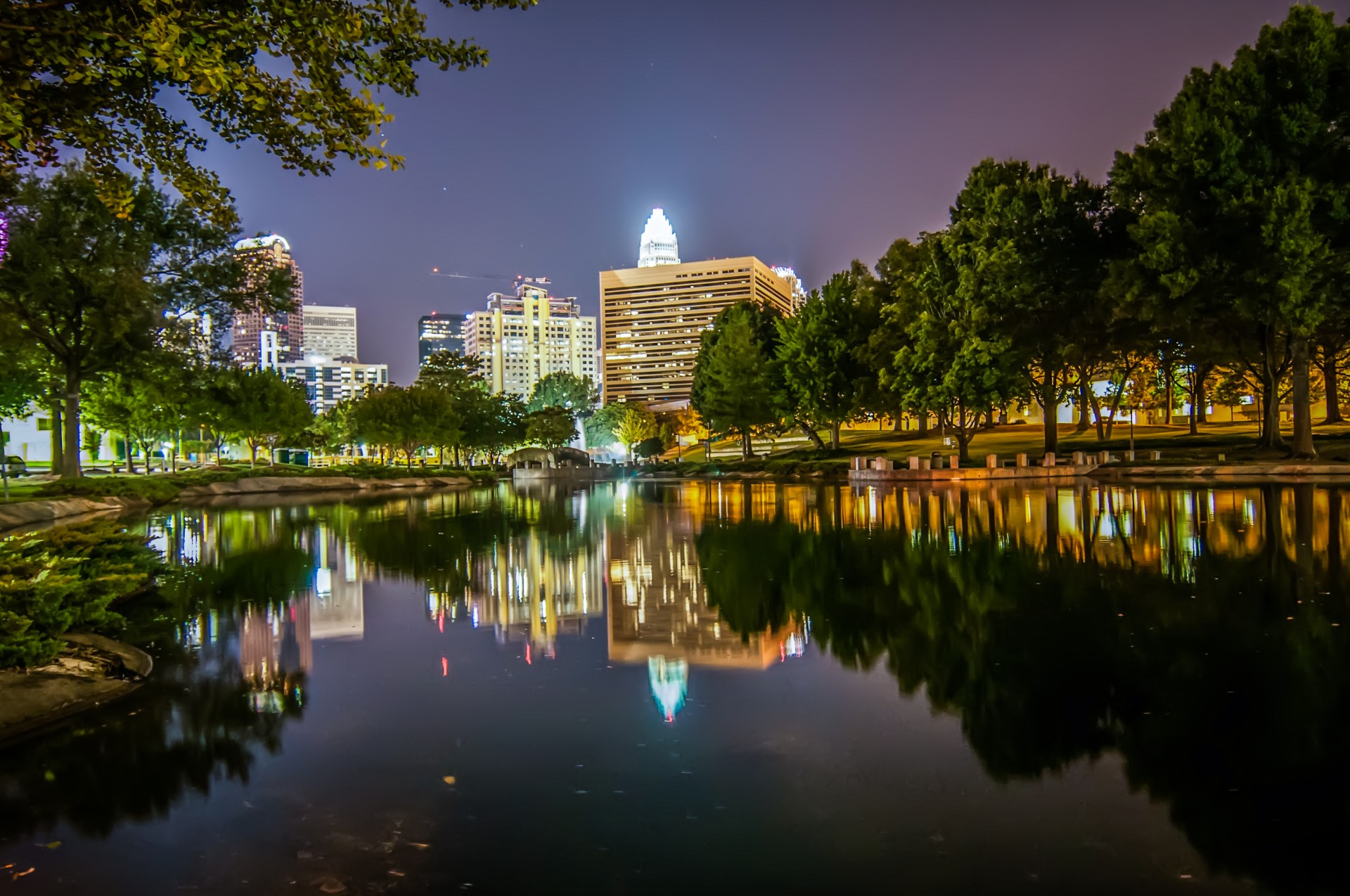 What Is The Draw To Charlotte?

Have you wondered why people are moving to Charlotte, NC? Our Charlotte Relocation Guide is here to help answer this question.

Charlotte, North Carolina is a city with many names that embody the unique nature and essence of the city. Charlotte is alternatively known as The Queen City or The QC. The city has also been named Crown Town and Buzz City. These names simply try to describe the city, as well as words, will allow.

Charlotte is especially known for its history and diversity as well as the expansion it has experienced in recent times. Charlotte is the city with the highest population in North Carolina. The U.S. Census Bureau in 2017 estimated the population to the city to be 859,035. This estimate made Charlotte the 17th most populous city in the US. The metropolitan area of Charlotte had a population of 2,474,314 in 2016.

Because of its unique features, Charlotte has been described in several ways by the media. Matador Network named Charlotte as one of the best ten craft beer towns in America. According to Yelp, Charlotte is known as the number one up and coming city in America. WalletHub named The Queen City as one of the top Ten American Cities where everyone wants to live “right now”.

U.S News&Weather Report has called Charlotte one of the twenty best American cities to live in because of the weather.

How Charlotte Was Named

Charlotte is rightly known as The Queen City because its history involves a queen. Since America has never had a monarchy, the name “The Queen City” is evidence of how old the city is, even predating America. Charlotte was discovered by Europeans who named the new hamlet they had discovered after Queen Charlotte, the wife of King George III who was the monarchy at that point.

Charlotte is the County seat of Mecklenburg County. Mecklenburg County was named after the birthplace of Queen Charlotte which is Mecklenburg, Germany. The history of Charlotte also explains why the downtown area of the city is referred to as “Uptown.” Tryon Street, the main street of the city, has a ridgeline with an upward slope when one walks towards the city center; hence the city center is referred to as uptown instead of downtown.

The history of Charlotte also includes rebellion to colonialism, the gold rush, cotton plantations and the banking industry which made the city its home. Since 1995, Charlotte has been named the second largest banking center in America. The corporate headquarters of Bank of America, as well as other notable financial institutions, is located in Charlotte.

The weather of Charlotte is one of its best features. With an average of about 59.8°F degrees yearly, it really never gets too hot or too cold in Charlotte. The weather is mostly sunny and frosty weather, and there are only about 40 days when the temperature rises above 90 degrees in Charlotte.

Several commuting options are available in Charlotte. The commuting options include bus, train, cabs, and bikes. There are ride-sharing and bike-sharing services to cater to the populace of Charlotte. Charlotte has several notable attractions which give the city a unique residential and tourist appeal.

According to Trip Advisor, the best things to do in Charlotte include touring and sightseeing, visit specialty museums, visits to parks and shopping.

Moving to Charlotte – How to Save

Saving time and money is the purpose of our Charlotte Relocation Guide.  From the first moving quote and finding a home in Charlotte, to settling in unpacking and finding your way around, we are here to help. Find out more about moving to Charlotte…

END_OF_DOCUMENT_TOKEN_TO_BE_REPLACED

1-800-PACK-RAT provides portable storage containers for local and long-distance moving. There is…

Experience the Benefits of New! Find Your Dream Home Built by Pulte…