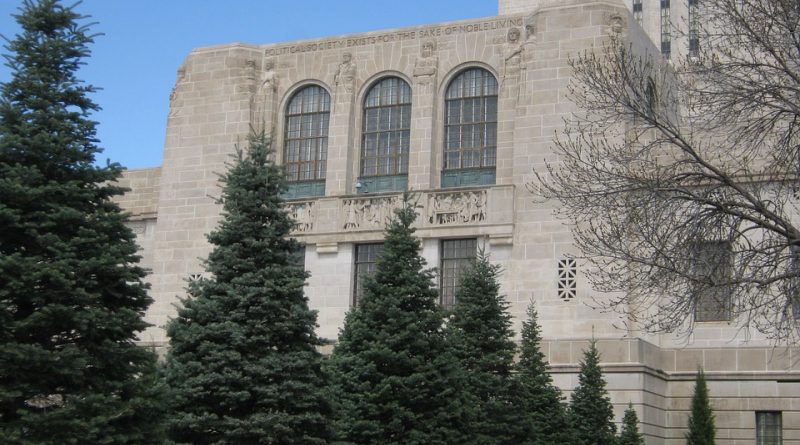 Welcome to our Nebraska Relocation Guide. Find everything from real estate and relocation information, to home loans, career information, schools, insurance, apartments and rentals and... END_OF_DOCUMENT_TOKEN_TO_BE_REPLACED

Nebraska is roughly rectangular, except in the northeast and the east where the border is formed by the irregular course of the Missouri River and in the southwest where the state of Colorado cuts out a squared corner. The land rises more or less gradually from 840 ft (256 m) in the east to 5,300 ft (1,615 m) in the west. The great but shallow Platte River, formed in W Nebraska by the junction of the North Platte and the South Platte, flows across the state from west to east to join the Missouri S of Omaha. The Platte and the Missouri, together with their tributaries, give Nebraska all-important water sources that are essential to farming in this agrarian state. Underground water sources are also widely used for irrigation. The river valleys have long provided routes westward, and today the transcontinental railroads and highways follow the valleys.