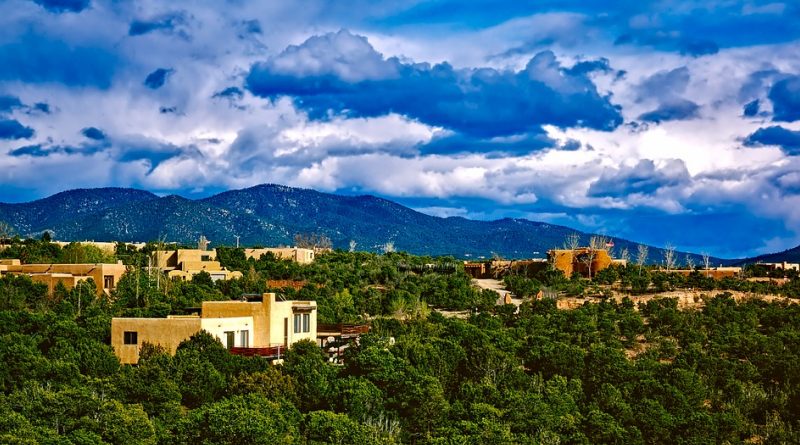 Inhabited by Indigenous peoples of the Americas populations for many centuries, New Mexico has also been part of the Imperial Spanish viceroyalty of New Spain, part of Mexico, and a U.S. territory. Among U.S. states, New Mexico has the highest percentage of Hispanics, including descendants of Spanish colonists and recent immigrants from Latin America. It also has the second-highest percentage of Indigenous peoples of the Americas, after Alaska, and the fourth-highest total number of Indigenous peoples of the Americas after California, Oklahoma, and Arizona. The tribes in the state consist of mostly Navajo and Pueblo peoples. As a result, the demographics and culture of the state are unique for their strong Hispanic and Native-American influences. The flag of New Mexico is represented by the red and gold colors, which represent Spain, as well as the Zia symbol, an ancient symbol for the sun of that Pueblo-related tribe.