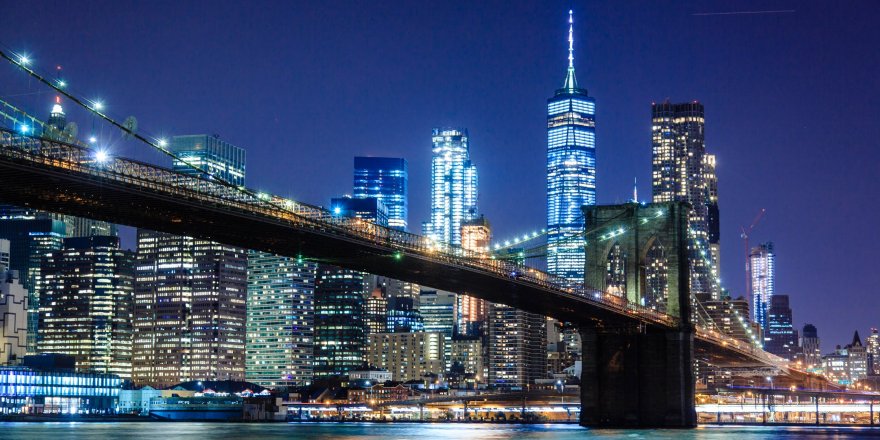 Welcome to our Charlotte Relocation Guide. Inside you will find local information, housing information and other stuff helpful when moving to Charlotte, North Carolina.

Charlotte is the largest city in the state of North Carolina with a population estimated to have been 859,035 in 2017. Charlotte’s metropolitan area is part of a sixteen-county market region which had an estimated combined population of 2,474,314 as of 2016.

Charlotte is home to the corporate headquarters of Bank of America and the east coast operations of Wells Fargo, which along with other financial institutions made it the third-largest banking center in the United States from 2017 to present.

Charlotte has a humid, subtropical climate with highs in the summer reaching in the 80’s and winter lows in the low 30’s. Charlotte gets approximately 42 inches of rain per year, with 4 inches coming as snow.

According to Wikipedia, Charlotte has 199 neighborhoods radiating in all directions from Uptown.Bid dleville, the primary historic center of Charlotte’s African American community, is west of Uptown, starting at the Johnson C. Smith University campus and extending to the airport. East of The Plaza and north of Central Avenue, Plaza-Midwood is known for its international population, including Eastern Europeans, Greeks, Middle-Easterners, and Hispanics. North Tryon and the Sugar Creek area include several Asian American communities. NoDa (North Davidson), north of Uptown, is an emerging center for arts and entertainment. Myers Park, Dilworth, and Eastover are home to some of Charlotte’s oldest and largest houses, on tree-lined boulevards, with Freedom Park nearby.

The large area known as Southeast Charlotte is home to many golf communities, luxury developments, churches, the Jewish community center, and private schools. As undeveloped land within Mecklenburg has become scarce, many of these communities have expanded into Weddington and Waxhaw in Union County. Ballantyne, in the south of Charlotte, and nearly every area on the I‑485 perimeter, has experienced rapid growth over the past ten years.

You can request a copy of the Charlotte Relocation eGuide.

If you have already arranged to move to Charlotte, don’t  forget to request your Charlotte Welcome ePacket which includes many saving opportunities with your new Neighborhood Merchants and Professionals.

Thinking about moving to Charlotte, NC?