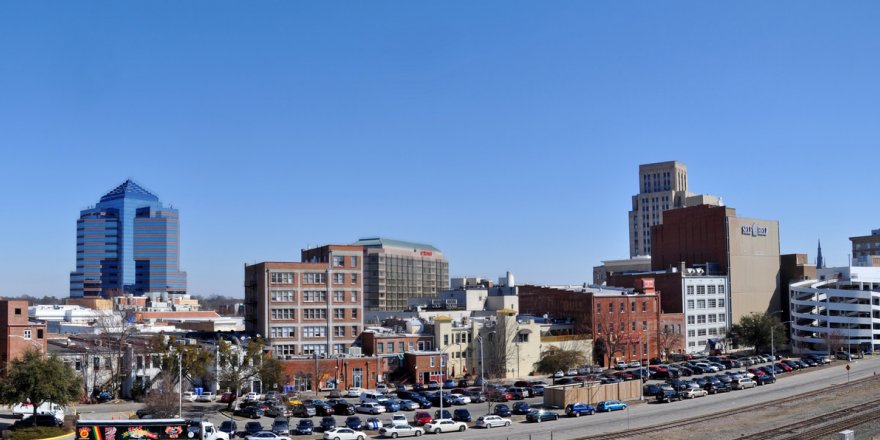 Located in North Carolina, Durham is the county seat of Durham County and portions also extend into Wake and Orange Counties. Durham relocation excels because it is the fifth-largest city in the state, and the 84th-largest in the United States by population, with 229,330 residents as of the 2010 United States census. It is the home of Duke University and North Carolina Central University, and is also one of the vertices of the Research Triangle area (home of the Research Triangle Park). 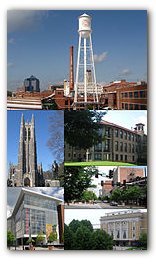 Durham’s growth began to rekindle during the 1970s and 1980s, with the construction of multiple housing developments in the southern part of the city, nearest Research Triangle Park, and the beginnings of downtown revitalization. In 1975, the St. Joseph’s Historical Foundation at the Hayti Heritage Center was incorporated to “preserve the heritage of the old Hayti community, and to promote the understanding of and appreciation for the African American experience and African Americans’ contributions to world culture.” A new downtown baseball stadium was constructed for the Durham Bulls in 1994. The Durham Performing Arts Center now ranks in the top ten in theater ticket sales in the US according to Pollstar magazine. There have been many famous people who performed there including B.B. King and Willie Nelson. After the departure of the tobacco industry, large-scale renovations of the historic factories into offices, condominiums, and restaurants reshaped downtown. While these efforts continue, the large majority of Durham’s residential and retail growth since 1990 has been along the I-40 corridor in southern Durham County.

Major employers in Durham are Duke University and Duke Medical Center (39,000 employees, 14,000 students), about 2 miles (3.2 km) west of the original downtown area, and companies in the Research Triangle Park (49,000 employees), about 10 miles (16 km) southeast. These centers are connected by the Durham Freeway (NC 147).