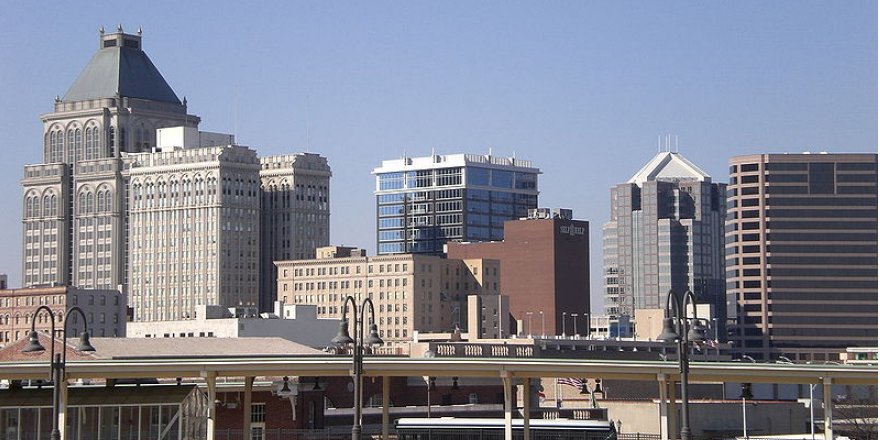 Welcome to our Greensboro Relocation Guide. Inside you will find local information, housing information and other stuff helpful when moving to Greensboro, North Carolina.

Thinking about moving to Greensboro, NC?

Submit a Link | Advertising Opportunities | We are hiring
All information is deemed to be reliable, but is not guaranteed.
123 Relocation .com travel-and-tourism

Skip the salesman. Keep the commision! Use our online mortgage system to…

1-800-PACK-RAT provides portable storage containers for local and long-distance moving. There is…

Step One: Research Your Move

The first step for many successful moves begins with the research of the cities and towns that meet the needs of you and your family. Find demographic information, crime data, school information, and more