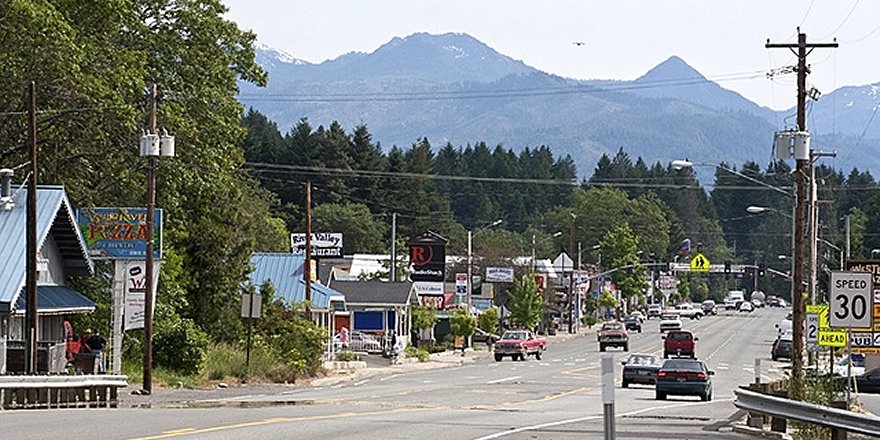 Cave Junction is located in Josephine County in Oregon State. As of the 2017 census estimates, the city population was 1,971. Its motto is the “Gateway to the Oregon Caves,” and the city got its name by virtue of its location at the junction of Redwood Highway (U.S. Route 199) and Caves Highway (Oregon Route 46). It is 93% white, with 29% of residents living below the poverty line.

Cave Junction is located in the Illinois Valley, where, starting in the 1850s, the non-native economy depended on gold mining. After World War II, timber became the main source of income for residents. As timber income has since declined, Cave Junction is attempting to compensate with tourism and as a haven for retirees. Tourists visit the Oregon Caves National Monument, which includes the Oregon Caves Chateau, as well as the Out’n’About treehouse resort and the Great Cats World Park zoo.

Finding the right home can be a difficult process but no matter...

We are about one thing. Great Green Bud. Taste some exceptional strains...