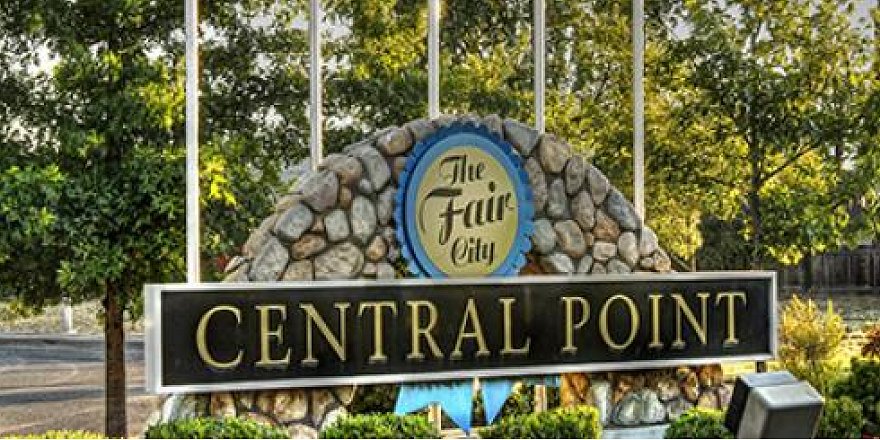 Welcome to our Central Point Relocation Guide. Inside you will find information to help when moving to Central Point, Oregon.

Central Point is located off Interstate-5 in Jackson County, Oregon. The population was 18,328 as of 2016. The city shares its southern border with Medford and is a part of the Medford metropolitan area. Central Point is also home of the Jackson County Fair Grounds (home of the Jackson county fair), which includes great musical entertainment, rides, booths as well as the 4-H animal exhibits. The Rogue Valley Family Fun Center, Southern Oregon’s finest and largest family entertainment center resides in Central Point.

According to the City of Central Point Website, this community received its name because two important pioneer roads of the Rogue Valley crossed at this point which was near the center of the valley. One of these roads was the north and south road from the Willamette Valley and the other was the Road leading from Jacksonville, which was then the center of the settlement, northeast to Table Rock, Sams Valley and other localities. Central Point was named by Isaac Constant who was a pioneer of 1852 and who lived near the crossroads. The Magruder brothers established a store at this point in 1870 and a post office was soon given the name of Central Point. The town is on the Siskiyou line of the Southern Pacific Company and on the Pacific Highway and has an elevation of 1272 feet.