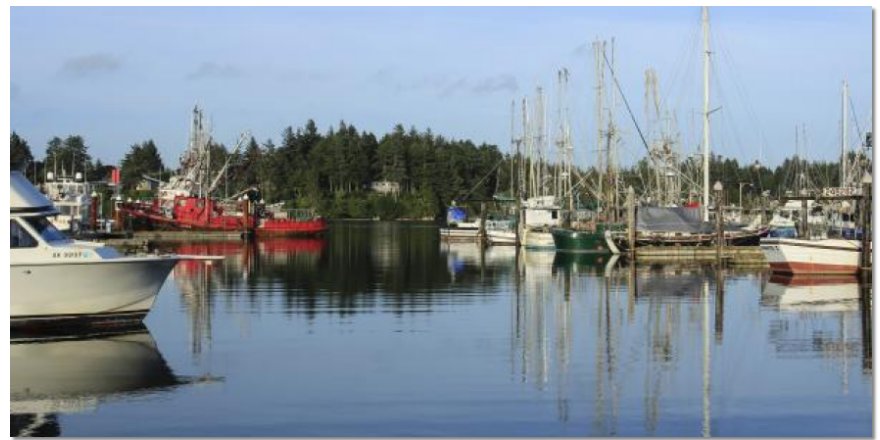 Welcome to our Coos Bay Relocation Guide. Inside you will find local information, housing information and other stuff helpful when moving to Coos Bay, Oregon.

Coos Bay is located in Coos County, Oregon, where the Coos River enters Coos Bay on the Pacific Ocean. The city borders the city of North Bend, and together they are often referred to as either Coos Bay-North Bend or Oregon’s Bay Area. Coos Bay’s population as of the 2016 census was 16,292 residents, making it the largest city on the Oregon Coast.

Coos Bay has a total area of 15.90 square miles, of which, 10.60 square miles is land and 5.30 square miles is water. Coos Bay is quite hilly, with elevations ranging from between sea level to over 500 feet. Bodies of water within the city limits include Upper Pony Creek Reservoir, Lake Merritt, Empire Lakes and many streams.

Coos Bay experiences warm (but not hot) and dry summers, with no average monthly temperatures above 71.6 °F which means more mild weather usually in the lower 40s to upper 60s. The record high temperature of 102 °F was recorded on September 22, 2009, and the record low of 13 °F was recorded December 19, 1990.

Coos Bay has the largest concentration of health care facilities on the Oregon Coast and serves as a regional hub for both Central and Southern Coasts, as well as inland areas. Bay Area Hospital, the largest hospital on the coast has 172 beds and is undergoing a 97,000-square-foot expansion. Other facilities in the city include North Bend Medical Center, Oregon Coast Spine Institute, Bay Clinic, South Coast Center for Cosmetic Surgery, South Coast Orthopedic Associates and Southwest Physical Therapy.

For more information about moving to Oregon, visit our Oregon Relocation Guide.

You can trust Pacific Properties for all of your real estate questions...

Discuss your insurance & financial needs with David T Howard at his...