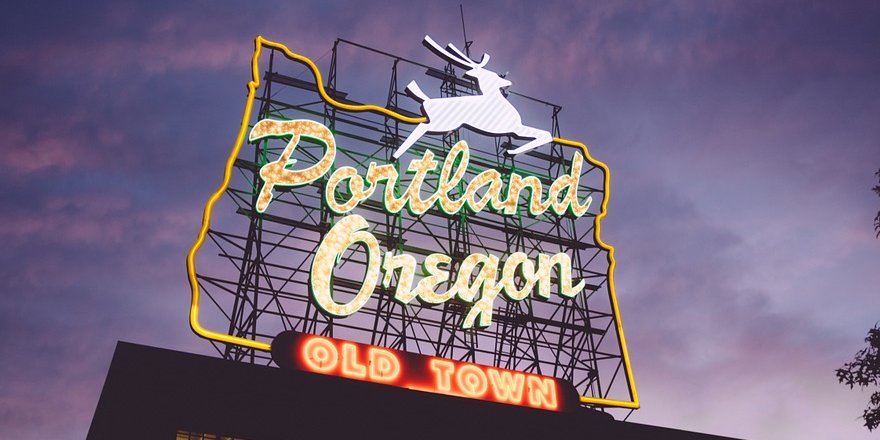 Thank you for visiting our Portland Relocation Guide. The information is presented to help research and plan a move to Portland Oregon.  If you are relocating to Portland, our directory of services will help find the products, services and professionals to assist you through the process.

Located near the confluence of the Willamette and Columbia rivers, Portland, Oregon has an estimated population of 667,589 as of 2019.  Portland’s fast paced growth over the last few years is slightly slowing, however, Portland still remains the 26th most populous city in the United States.

Portland is Oregon’s largest city, and the third most populous city in the Pacific Northwest region, after Seattle, Washington, and Vancouver, British Columbia. Approximately 2,389,228 people live in the Portland metropolitan area.

Due to its location in the Marine west coast climate region, Portland’s climate ranges from both warm, dry summers and wet, cool-to-chilly winter days. This, however makes an ideal climate to grow roses.  In fact, for more than a century, Portland has been known as the “City of Roses”.  Portland has many rose gardens – most prominently the International Rose Test Garden.

The city is also known for an abundance of outdoor activities, liberal political values, and beer and coffee enthusiasm. Home to a collection of independent microbreweries, micro distilleries and food carts that contribute to the unofficial but widely utilized slogan “Keep Portland Weird”.

Thinking about moving to Portland, OR?

We have been helping home buyers and sellers in the Portland area...

Obtaining home financing can be a stressful task. I have helped hundreds...