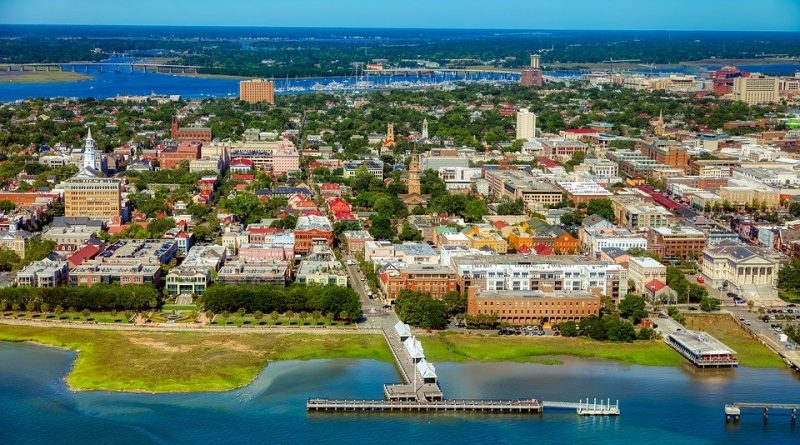 Many large corporations have moved their headquarters to South Carolina during the last economic downturn, due to the fact that South Carolina is a right-to-work state.

The State Symbols are: The flower..Carolina Yellow Jessamine, the tree…Palmetto Tree, the bird…Carolina Wren, the song…Carolina. South Carolina’s nickname is the “Palmetto State”. The name originated in honor of Charles I of England.