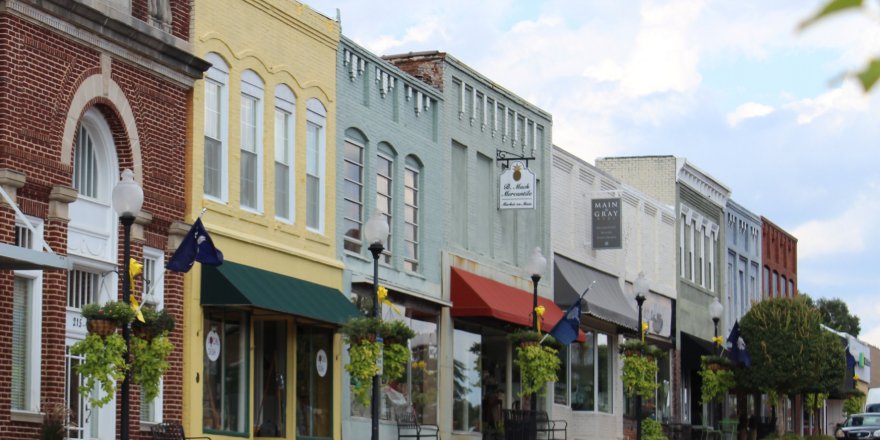 Welcome to our Fort Mill Relocation Guide. Inside you will find local information, housing information and other stuff helpful when moving to Fort Mill, South Carolina.

Located conveniently off of I-77, The Town of Fort Mill (also known as Fort Mill Township) is just south of the border line between North & South Carolina. Rock Hill, SC is approximately 11 miles to the South, while Charlotte, NC resides 27 minutes to the North.

According to the 2017 US Census estimates, Fort Mill had a population of 17,557 in side the Town’s corporate limits, with a total of about 50,000 people residing in the entire township. The area’s scenic beauty is accentuated by old growth maple, hickory, chestnut, birch and sassafras trees. Fort Mill is a cozy community with a solid base of family values and economic development. Its residents work to maintain the small town friendliness and flavor, while laying the groundwork for a healthy future.

Based on data from the American Community Survey, in 2017 there were 5,580 households in the city, with an average size of 2.67 people per household. According to Zillow, The average home value in Fort Mill as of February 2019 was $290,600.

According to York County Convention & Visitor’s Bureau, Fort Mill has a subtropical climate, characterized by humid summers and cool dry winters. Precipitation does not vary greatly between seasons. July and August are the hottest months, with an average high temperature of 91°F and an average low temperature of 71°F. The coldest month of the year is January, when the average high temperature is around 53°F (12°C) and the average low temperature bottoms out at 33°F (1°C). Snow is a rare site, averaging 1-2 inches of accumulation per year.