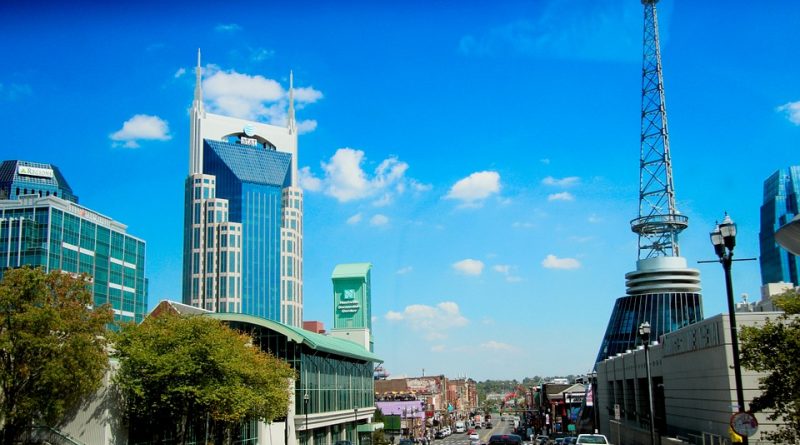 Welcome to our Tennessee Relocation Guide. Find everything from real estate and relocation information, to home loans, career information, schools, insurance, apartments and rentals and... END_OF_DOCUMENT_TOKEN_TO_BE_REPLACED

Tennessee was admitted to the Union in 1796 as the 16th state. It is bordered on the north by Kentucky and Virginia, on the east by North Carolina, on the south by Georgia, Alabama and Mississippi, and on the west by Arkansas and Missouri. Tennessee is divided into three Grand Regions: West, Middle and East. Each of these areas is quite diverse and yet each shares beautiful nature, history and traditions.