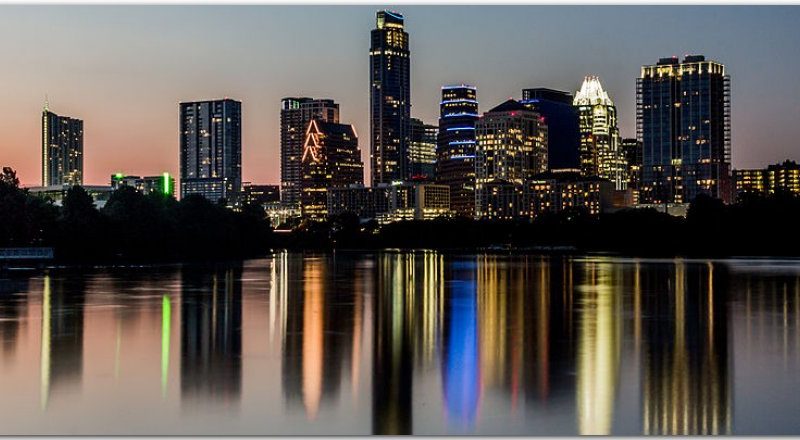 Welcome to our Austin Relocation Guide. Are you interested in relocating to Austin, Texas? If you are thinking of moving here, there is much to consider. Its a popular relocation destination and a great showcase of the state of Texas.

Austin is the capital of Texas and the seat of Travis County. Located in Central Texas on the eastern edge of the American Southwest, Austin is the thirteenth most populous city in the United States of America and the fourth most populous city in the state of Texas. It was the third-fastest-growing large city in the nation from 2000 to 2006. Austin has a population of 820,611 (2011 U.S. Census). The city is the cultural and economic center of the Austin–Round Rock–San Marcos metropolitan area, which had an estimated population 1,783,519 (2011 U.S. Census),, making it the 34th-largest metropolitan statistical area in the United States and the fourth-largest in Texas.

The recorded history of Austin, Texas, began in the 1830s when Anglo-American settlers arrived in Central Texas. In 1837 settlers founded the village of Waterloo on the banks of the Colorado River, the first permanent settlement in the area. By 1839, Waterloo would adopt the name Austin and become the capital of the Republic of Texas.

Austin’s history has also been largely tied to state politics and in the late 19th century, the establishment of the University of Texas made Austin a regional center for higher education, as well as a hub for state government. In the 20th century, Austin’s music scene had earned the city the nickname “Live Music Capital of the World.” With a population of over 800,000 inhabitants in 2010, Austin is experiencing a population boom. During the 2000s (decade) Austin was the third-fastest growing large city in the nation.