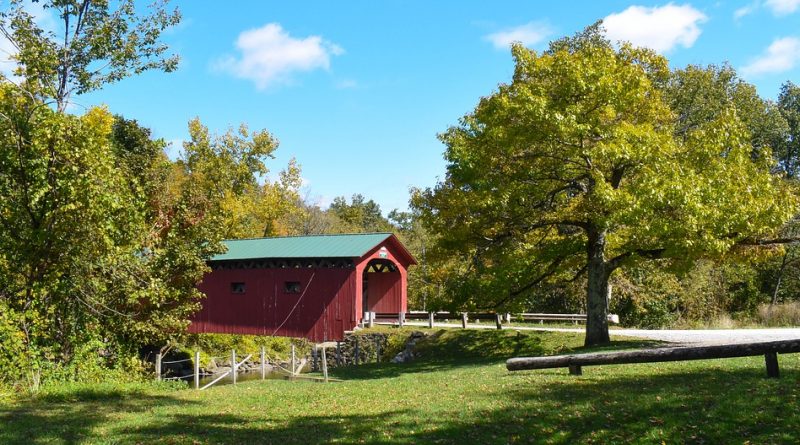 Welcome to our Vermont Relocation Guide. Find everything from real estate and relocation information, to home loans, career information, schools, insurance, apartments and rentals and... END_OF_DOCUMENT_TOKEN_TO_BE_REPLACED

The forested Green Mts. constitute the dominant physiographic feature of Vermont. Vermont has short summers and a humid, continental climate, with abundant rainfall. Winter brings heavy snows, which usually cover the ground for at least three months. Summer brings thousands of visitors drawn by the scenic mountains and the picturesque New England villages. In the winter thousands of skiers flock to the slopes at Mad River Glen, Bromley, Stowe, Stratton, and elsewhere.