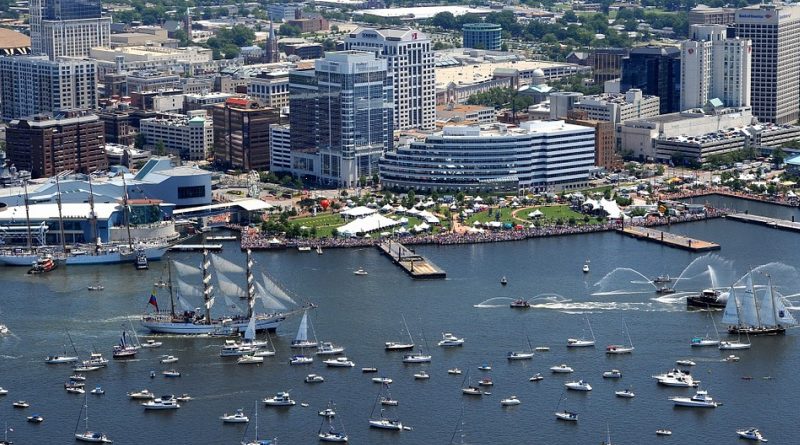 Welcome to our Virginia Relocation Guide. Find everything from real estate and relocation information, to home loans, career information, schools, insurance, apartments and rentals and... END_OF_DOCUMENT_TOKEN_TO_BE_REPLACED

Virginia, the most northerly of the Southern states, is roughly triangular in shape and covers 40,817 sq miles. The population is 7,078,515 which is a 14.4 % increase since the 1990 census. The capital is Richmond, Virginia Beach is the largest city; other large cities are Norfolk; Newport News; Chesapeake; Hampton; Portsmouth; and Alexandria and Arlington (officially a county), both suburbs of Washington D.C. Statehood was June 25th, 1788. The state bird is the Cardinal and the state flower is the Dogwood.

Virginia has an economy that is highly diversified. Agriculture, once its mainstay, now follows other sectors in employment and income generation. Tobacco, Virginia’s traditional staple, is still the leading crop, along with other crops including grains, corn, soybeans, peanuts, sweet potatoes, cotton, and apples.