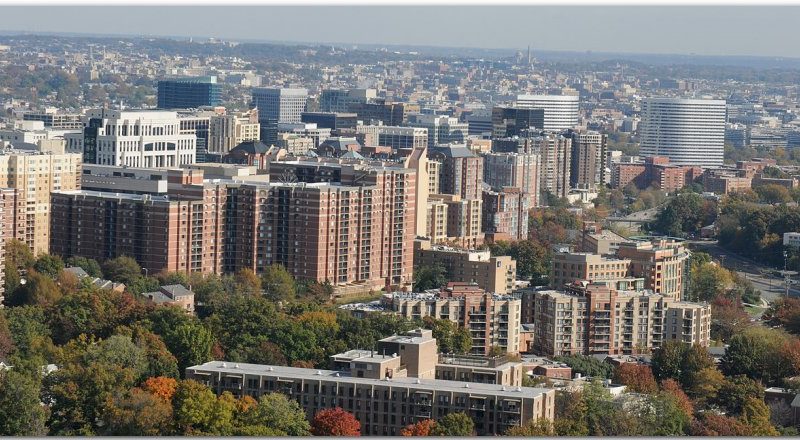 Nominated in 2010 by Parenting.com as the “Best Cities for Families”, it doesn’t take long to see why.

Arlington County is a county in the Commonwealth of Virginia. It is commonly referred to simply as “Arlington”, and is the second-largest principal city of the Washington, D.C. metropolitan area.  In 2013, the county’s population was estimated to be 227,146, making it the fourth-largest Virginian city if it were incorporated as such.

Arlington has consistently had the lowest unemployment rate of any jurisdiction in Virginia. The unemployment rate in Arlington was 4.2% in August 2009. 60% of office space in the Rosslyn-Ballston corridor is leased to government agencies and government contractors. There were an estimated 205,300 jobs in the county in 2008. About 28.7% of these were with the federal, state or local government; 19.1% technical and professional; 28.9% accommodation, food and other services.

If you are planning on relocating to Arlington VA, request your FREE relocation information.