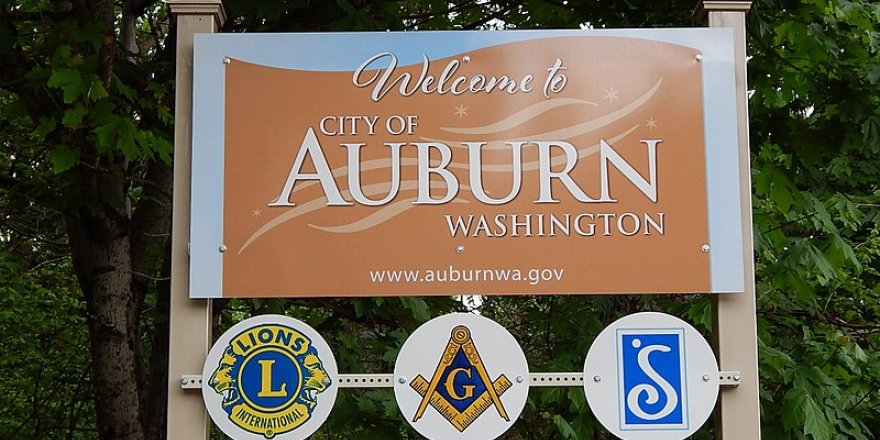 Welcome to our Auburn Relocation Guide. Find everything from real estate and relocation information, to home loans, career information, schools, insurance, apartments and rentals and... END_OF_DOCUMENT_TOKEN_TO_BE_REPLACED

Auburn is located in King County and additionally Pierce County, Washington; with the majority of spatial land area within King County. The population was estimated at 80,776 in 2017, an increase of 15% since the 2010 US Census. Auburn is a suburb in the Seattle metropolitan area. Auburn is currently ranked the fourteenth largest city in the state of Washington.   Auburn is bordered by the cities of Federal Way, Pacific, and Algona, Washington to the west, Sumner to the south, unincorporated King County to the east, and Kent Washington to the north. The Muckleshoot Indian Reservation is located within southern city limits.

Auburn Area Chamber of Commerce
The lights are on in Auburn as the area continues to be a destination for families and businesses.

Auburn Visitors Guide
Come to Auburn Washington and visit Emerald Downs, Muckleshoot Casino, … Tourism Board is dedicated to improving the experience of Auburn’s visitors and …