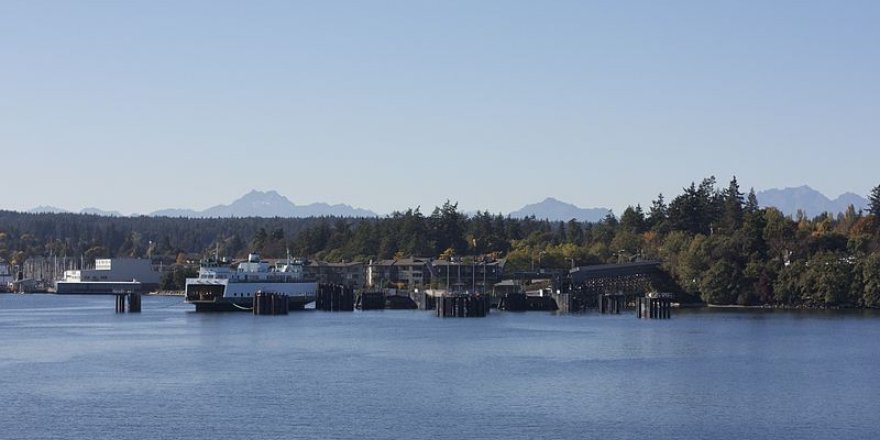 Bainbridge Island is an affluent city in Kitsap County, Washington, and the name of the island in Puget Sound on which the city is situated. The population was 24,522 according to the 2017 US Census estimates.   In July 2005, CNN/Money and Money magazine named Bainbridge Island the second-best place to live in the United States.

As you approach Bainbridge Island by ferry or bridge, you can see the quiet harbors and homes along the rocky shoreline and the densely forested hills. With no Sales Tax in the state of Washington, one not only can see why Bainbridge Island is a favorite retirement destination, they can feel it in the wallet.

A good article at Wikipedia states that Bainbridge Island has four centers of commerce on the island. Winslow is the downtown core and contains the majority of shopping and dining. Lynwood Center on the south end of the island has several restaurants and a small hotel. Fletcher Bay which is centrally located has a small grocery store and one restaurant. Finally Rolling Bay on the east side of the island is a small commercial center with Bay Hay and Feed, the Bud Hawk Post Office and several commercial shops.