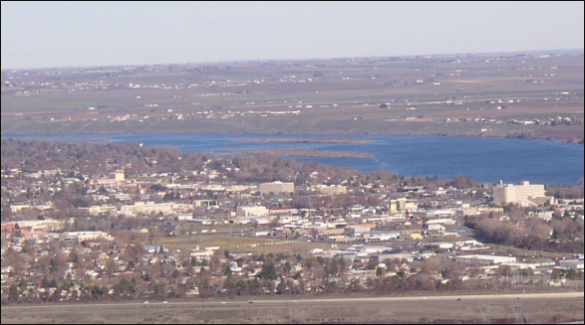 Richland is located in Benton County in the southeastern part of the U.S. state of Washington, at the confluence of the Yakima and the Columbia Rivers. As of the 2010 census, the city population was 48,058. April 1, 2011 estimates from the Washington State Office of Financial Management put the city’s population at 49,090. Along with the nearby cities of Pasco and Kennewick, Richland is one of the Tri-Cities of Washington, home to the Hanford nuclear site.