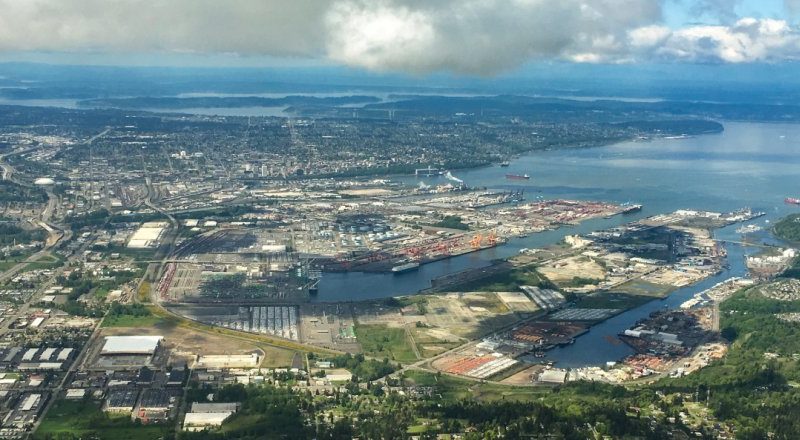 Tacoma is a mid-sized urban port city and the county seat of Pierce County, Washington.  The city is on Washington’s Puget Sound, 32 miles (51 km) southwest of Seattle, 31 miles (50 km) northeast of the state capital, Olympia, and 58 miles (93 km) northwest of Mount Rainier National Park. The population was 198,397, according to the 2010 census. Tacoma is the second-largest city in the Puget Sound area and the third largest in the state. Tacoma also serves as the center of business activity for the South Sound region that has a population of around 1 million people.

Tacoma-Pierce County has been named one of the most livable areas in the country. Tacoma was also recently listed as the 19th most walkable city in the country.

City of Tacoma
Find out why Tacoma is known as the City of Destiny.