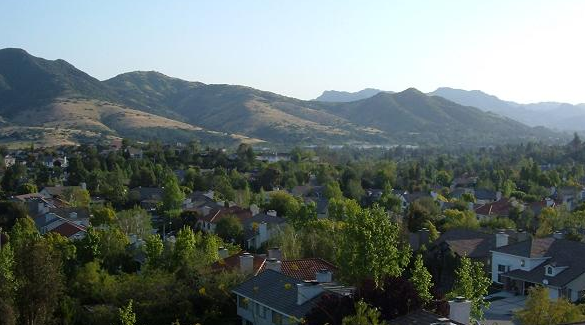 Thank you for visiting our Agoura Hills Relocation Guide.

Agoura Hills is an affluent city in Los Angeles County, California.  Located 4 miles SE of Thousand Oaks, California and 31 miles West of Los Angeles, the population was 20,775 at the 2016 census, up from 20,537 at the 2000 census. Agoura Hills is located in the eastern Conejo Valley between the Simi Hills and the Santa Monica Mountains.

Located on Ventura Freeway (U.S. Route 101), Agoura Hills straddles the border between the county of Los Angeles to the east, west and south and Ventura County to the north. It is about 30 miles (48 km) northwest of Downtown Los Angeles and less than 10 miles (16 km) west of the Los Angeles City limits (Woodland Hills). Agoura Hills and unincorporated Agoura sit next to Calabasas, Malibu, Oak Park, and Westlake Village. The population density was 2,599.0 people per square mile.

Agoura Hills neighbors a mountain peak called Ballard Mountain. Named after pioneer settler and freed slave John Ballard, the name of the mountain was officially changed from Negrohead to Ballard in a ceremony on February 20, 2010.

Ladyface mountain is another prominent mountain on the west side of the Conejo Valley and stands at 2,031 feet high.