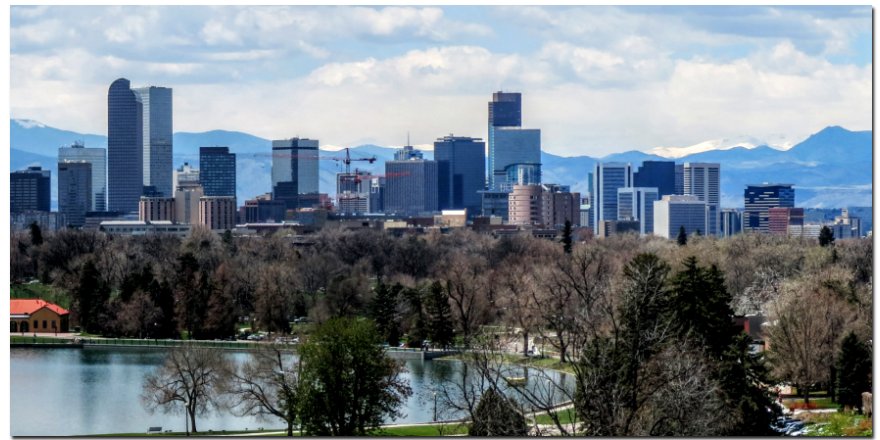 Thank you for viewing our Denver Relocation Guide. We invite you to consider the benefits of moving to Denver Colorado.

Denver Colorado is located at the foot of the spectacular Rocky Mountains in the South Platte River Valley. Denver, Colorado is one of the fastest growing and most exiting cities in America. Denver is nicknamed the Mile High City because its official elevation is exactly one mile (5280 feet or 1609.3 meters) above sea level. Denver entertains well over 8 million visitors a year, people come to enjoy the city’s outstanding cultural attractions, museums, as well as the shopping, dining and nightlife.

Denver is ranked as a Beta- world city by the Globalization and World Cities Research Network. With an estimated population of 704,621 in 2017, Denver is the 19th-most populous U.S. city.

Denver lies within the semi-arid, continental climate zone. It has four distinct seasons and receives a modest amount of precipitation spread throughout the year. Due to its inland location on the High Plains, at the foot of the Rocky Mountains, the region at times can be subject to sudden changes in weather.

The center of each city listed is within 10 miles of Denver, CO.