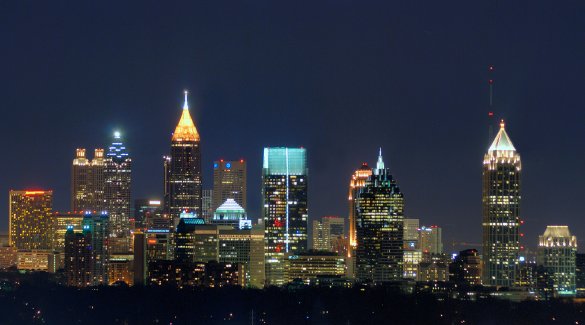 Atlanta was established in 1837 at the intersection of two railroad lines, and the city rose from the ashes of the Civil War to become a national center of commerce. In the decades following the Civil Rights Movement, Atlanta attained international prominence.

Atlanta is the primary transportation hub of the Southeastern United States, via highway, railroad, and air, with Hartsfield–Jackson Atlanta International Airport being the world’s busiest airport since 1998.

Atlanta is not only a great city for doing business, it’s also a great place to live.  In fact, one of the reasons it’s a great city for business is its quality of life.  In addition to the extensive transportation and telecommunications infrastructures, businesses and individuals are attracted here by the pleasant climate, world-class shopping and dining and the incomparable recreation and cultural opportunities. And once these people are here, the vast majority of them never want to leave.

For more information about relocating to Atlanta GA, Visit…