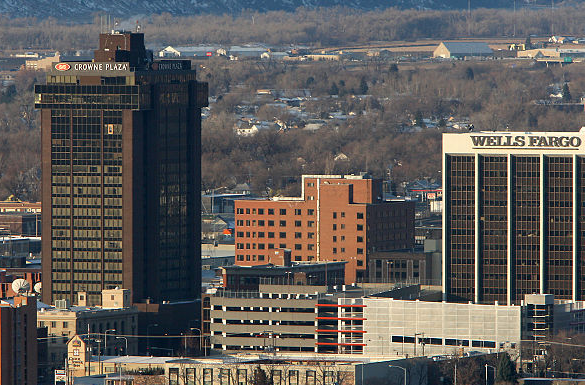 Billings is the largest city in the state of Montana, and is the principal city of the Billings Metropolitan Area with a population of 166,855. It has a trade area of over half a million people.

Billings is located in the south-central portion of the state and is the seat of Yellowstone County.  The city is experiencing rapid growth and a strong economy; it has had and is continuing to have the largest growth of any city in Montana.

With the Bakken oil development in eastern Montana and western North Dakota, the largest oil discovery in U.S. history, as well as the Heath shale oil discovery just north of Billings,[ the city’s already rapid growth rate is escalating.