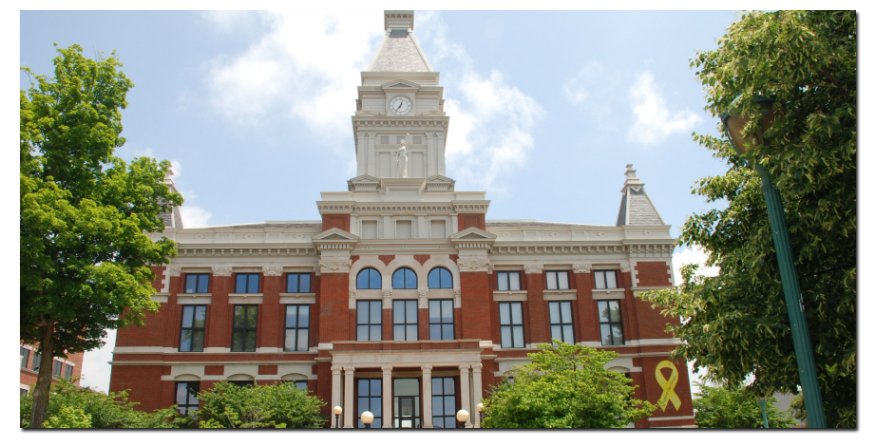 Thanks for visiting our Clarksville relocation guide with information about moving to Clarksville Tennessee. Inside you will find helpful city information, real estate for sale, rentals and more.

As the county seat for Montgomery County, Clarksville is the fifth-largest city in the state of Tennessee behind Nashville, Memphis, Knoxville, and Chattanooga. The city had an estimated population of 153,205 in 2017.

Clarksville was founded in 1785 and incorporated in 1807. Named for General George Rogers Clark, frontier fighter and Revolutionary War hero, and brother of William Clark of the Lewis and Clark Expedition, Clarksville has a storied and impressive history with a potential future to match.

The population of Clarksville has more than doubled, since the 1980’s, in part because the city acquired communities such as New Providence and Saint Bethlehem. The construction of Interstate 24 north of Saint Bethlehem added to its development potential and in the early 21st century, much of the growth along U.S. Highway 79 is commercial retail. Clarksville is currently one of the fastest-growing large cities in Tennessee. At its present rate of growth, the city is expected to replace Chattanooga as the fourth-largest city in Tennessee by 2020.

You can request a copy of the Clarksville Relo eGuide.

If you have already arranged to move to Clarksville, don’t  forget to request your Clarksville Welcome ePacket which includes many saving opportunities with your new Neighborhood Merchants and Professionals.

Thinking about moving to Clarksville?