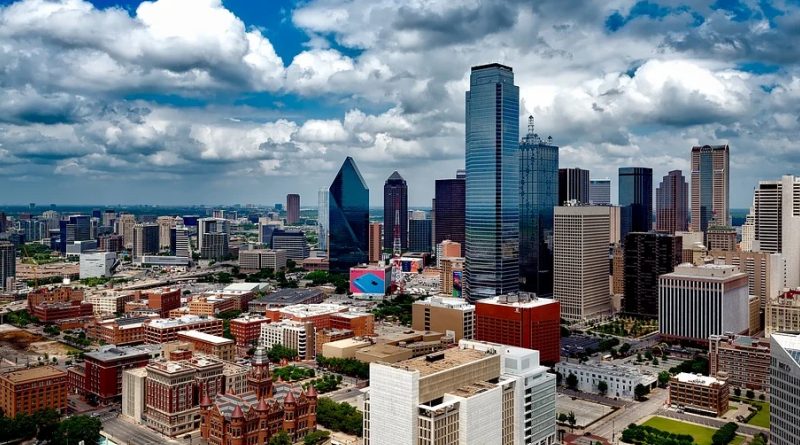 Welcome to our Texas Relocation Guide. Find everything from real estate and relocation information, to home loans, career information, schools, insurance, apartments and rentals and... END_OF_DOCUMENT_TOKEN_TO_BE_REPLACED

Thank you for visiting our Texas Relocation Guide.  Inside you will find information about the beautiful state of Texas and the cities and towns that make it unique.

Texas is the second most populous and the second-largest of the 50 states in the United States of America, and the largest state in the 48 contiguous United States. Located in the South Central portion of the United States, Texas shares an international border with the Mexican states of Chihuahua, Coahuila, Nuevo León and Tamaulipas to the south, and borders the US states of New Mexico to the west, Oklahoma to the north, Arkansas to the northeast and Louisiana to the east. Texas has an area of 268,820 square miles (696,200 km2), and a growing population of 28.3 million residents as of 2017.

Houston is the largest city in Texas and the fourth-largest in the United States, while San Antonio is the second largest in the state and seventh largest in the United States. Dallas–Fort Worth and Greater Houston are the fourth and fifth largest United States metropolitan areas, respectively. Other major cities include El Paso and Austin—the state capital. Texas is nicknamed the Lone Star State to signify Texas as a former independent republic and as a reminder of the state’s struggle for independence from Mexico. The “Lone Star” can be found on the Texas state flag and on the Texas state seal today.

Beginning around the mid-20th century, Texas began to transform from a rural and agricultural state to one urban and industrialized.  The state’s population grew quickly during this period, with large levels of migration from outside the state.  As a part of the Sun Belt Texas experienced strong economic growth, particularly during the 1970s and early 1980s. Texas’s economy diversified, lessening its reliance on the Oil Industry. (wiki)